How to experiment with aperture

Want to be more creative with your photography? Here’s how you can experiment with aperture and produce professional-looking images for your bonusprint photo books. 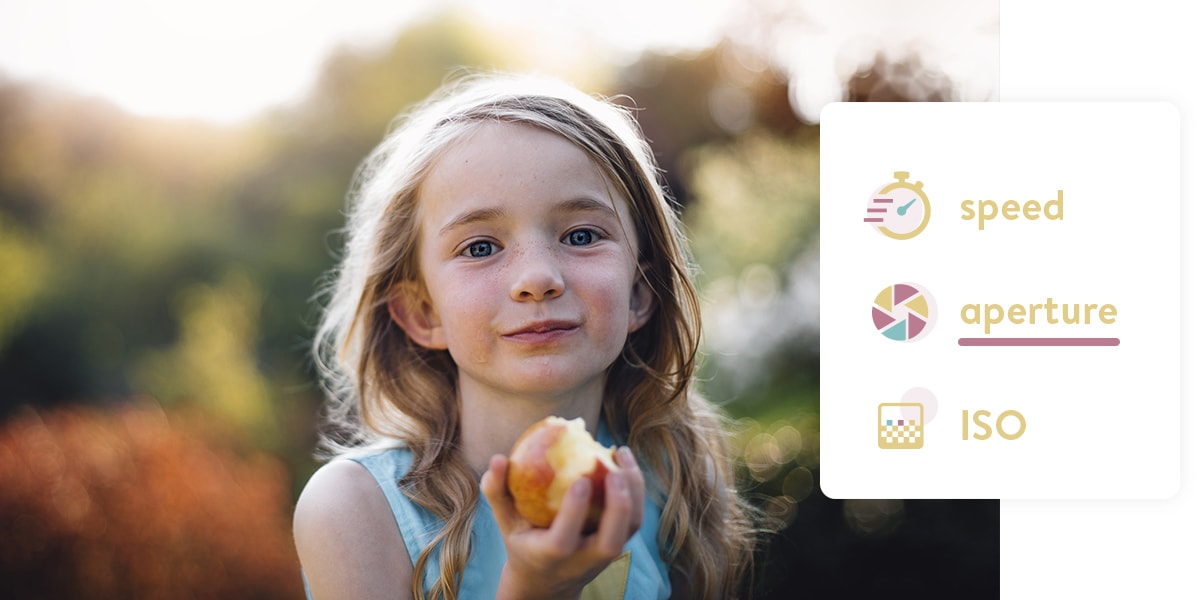 We kicked off our series of photo tips guides with an introduction to photography basics. In that post, we explained there are many different ways you can control the amount of light reaching your camera and regulate the exposure of your photos.

These methods can do more than just affect the amount of light in your pictures though; they can also alter the style of your images too. We already covered how you can get creative with shutter speed settings and capture movement in a previous post. So, now we’re going to discuss how you can control exposure and play around with different aesthetics by changing the aperture.

Here’s everything you need to know about the basics of aperture, so you can start experimenting with your images and get creating stunning photo books from bonusprint. 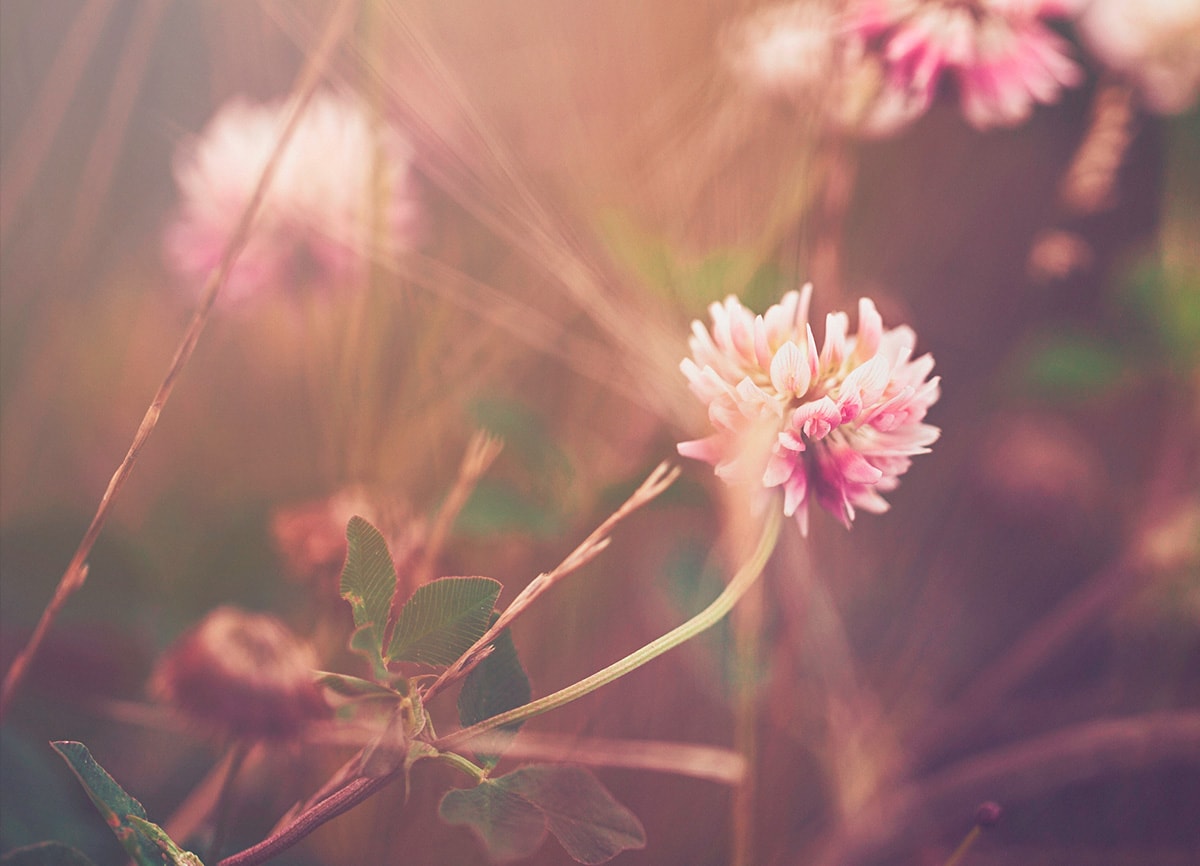 Most camera lenses have a diaphragm. This is a set of blades in your lens that open and close, like the pupils in your eyes. Just like the pupil, the main function of these blades is to limit or increase the amount of light that comes through the lens. The opening in the blades that lets light pass through is known as the aperture.

If you have a DSLR, check out your camera’s manual to see how you can control the aperture. You’ll then be able to see which setting you have selected on your camera’s display. Not many smartphones let you change your aperture settings, but there are apps you can download that give you more control or simulate the effect

How to use aperture to regulate exposure 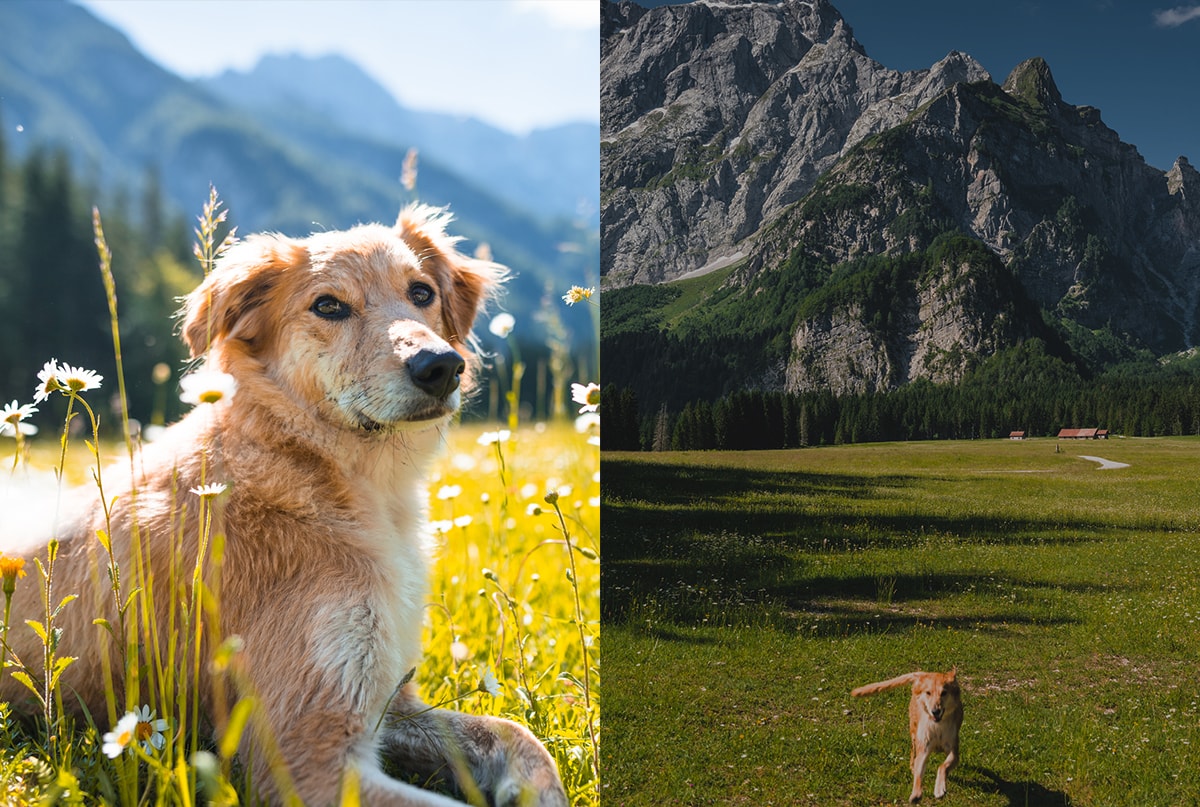 The unit of measurement for aperture is known as an f/stop. On your camera’s display or on your lens, you’ll see this written as f.x, with x being replaced by a number that represents how open the diaphragm is. The lower that number is, the more open the diaphragm is, and the brighter your photo will be. The higher the number, the narrower the diaphragm, and the darker the image.

The aperture value is often called the speed of a lens, and any lenses with a wide aperture of f2.8 or below are considered fast. These lenses are usually more expensive to buy though. Some professional lenses can also start with an aperture value of f.1.4, which means the diaphragm can open fully and let loads of light into the sensor when you’re taking a picture. There are also lenses that go all the way up to f.32 or higher. This setting means the diaphragm will be extremely narrow, almost like a pinhole, so barely any light will enter the sensor.

What type of lens should you use to control aperture? 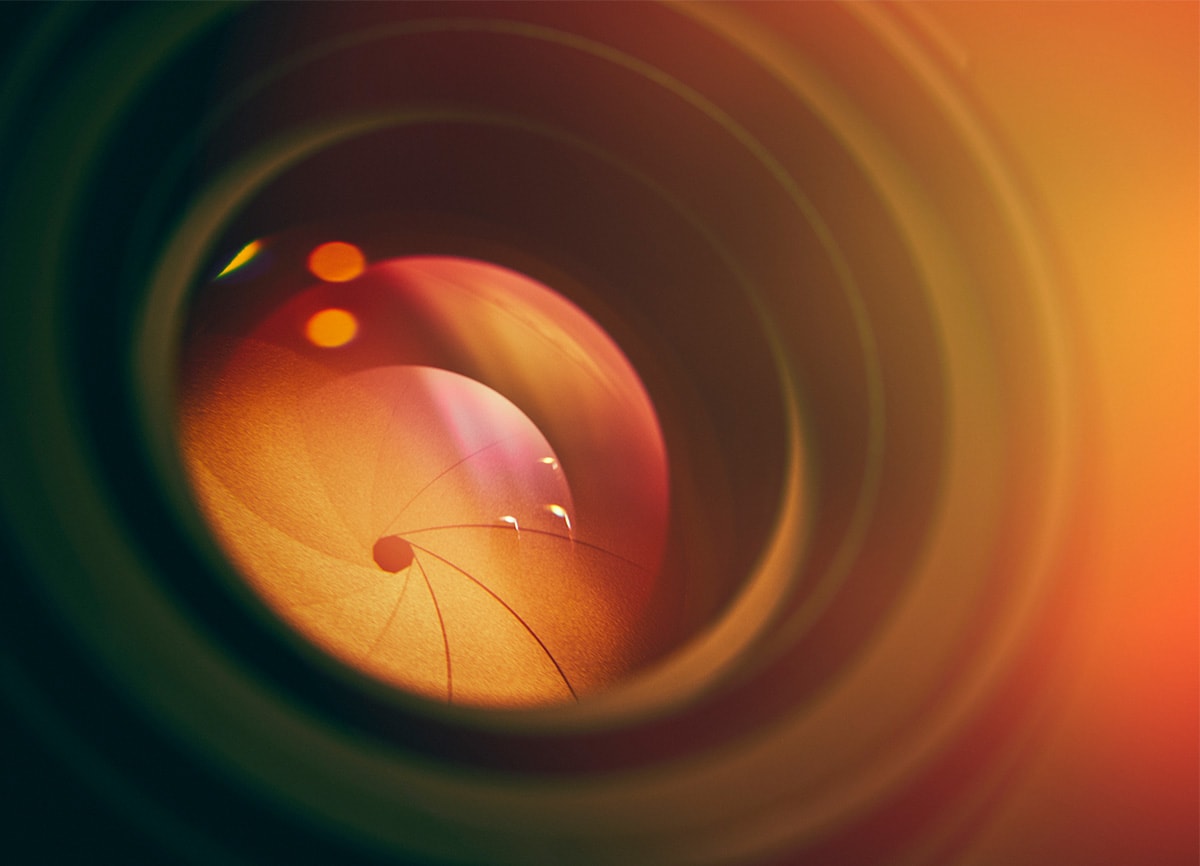 In our introduction to shutter speed, we talked about how it can alter the exposure of your images. Aperture can also control the amount of light entering your camera in a similar way. You’d need to set your diaphragm to its fastest aperture (the lowest f value) to make your photo brighter and use higher values to make it darker. So, the type of conditions you’re shooting in will dictate what kind of lens you use.

Light is key in photography, so if you’re shopping for a new lens or some new kit, make sure you take aperture into account. A lens with a fast value of f1.4 will give you four stops more than an f5.6 lens and will let 16 times more light into the sensor. That means the f1.4 lens will be more versatile.

Complex engineering goes into very fast lenses that let that amount of light in without distorting an image, so these kinds of lenses are usually a lot more expensive. Professional photographers tend to use lenses with a fast aperture of around f.2.8. But don’t worry if you gear isn’t as high spec as that; great photos can be taken every day with standard kit and in very challenging conditions.

What is depth of field? 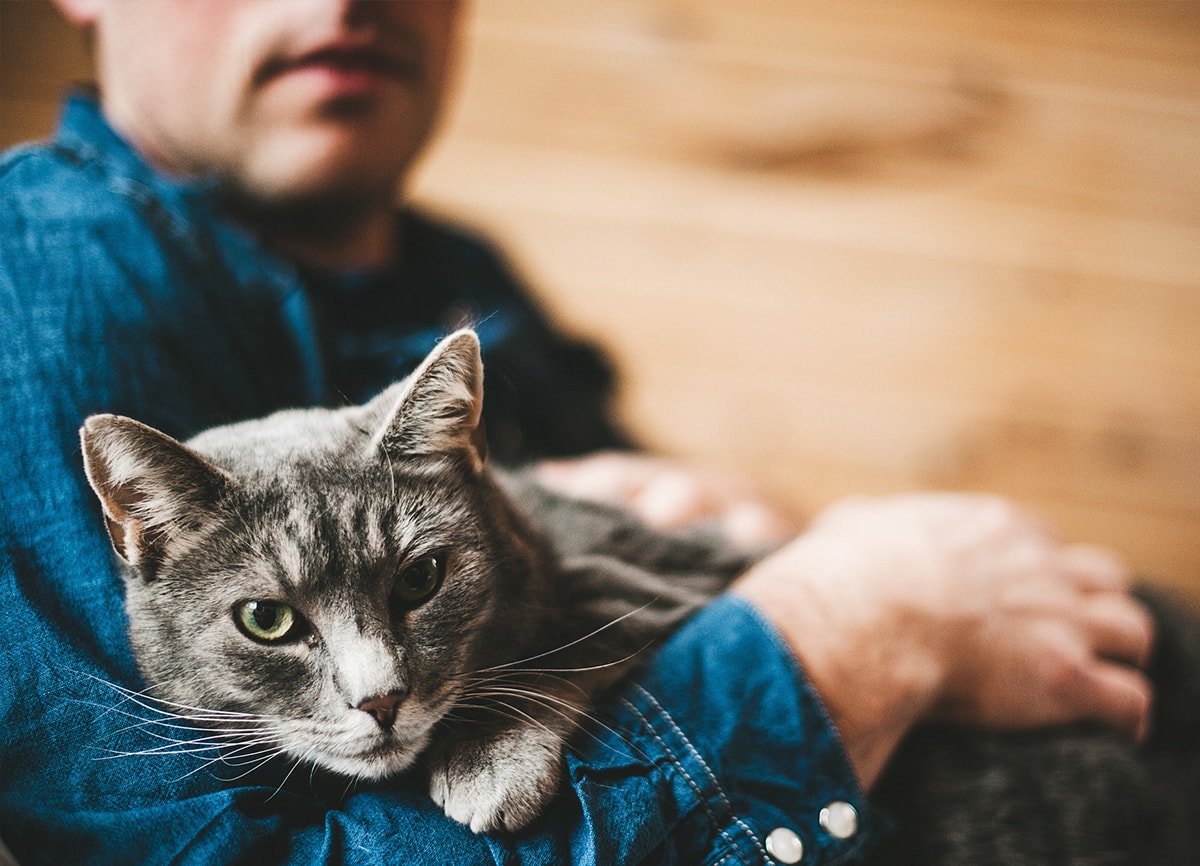 Similarly to how shutter speed has more creative uses than just regulating exposure, there are loads of ways you can experiment with aperture too.

Have you ever noticed that some photos have a sharp subject, but everything in the background is softly blurred, while some images are crisp throughout? You can adjust the aperture to achieve either of these looks in your images. And the area of that image which is in focus is referred to as the depth of field (DoF).

Let’s say you were focusing on a subject that was ten metres away. You could blur the foreground in front of your subject and the background behind it while keeping your subject in perfect focus. It’s like having an imaginary plane that’s ten metres away, and anything else closer or outside of that plane can become gradually more blurred. How blurry you want the image to be outside of that plane can be regulated by adjusting the aperture of your lens.

How to change your aperture settings to alter depth of field 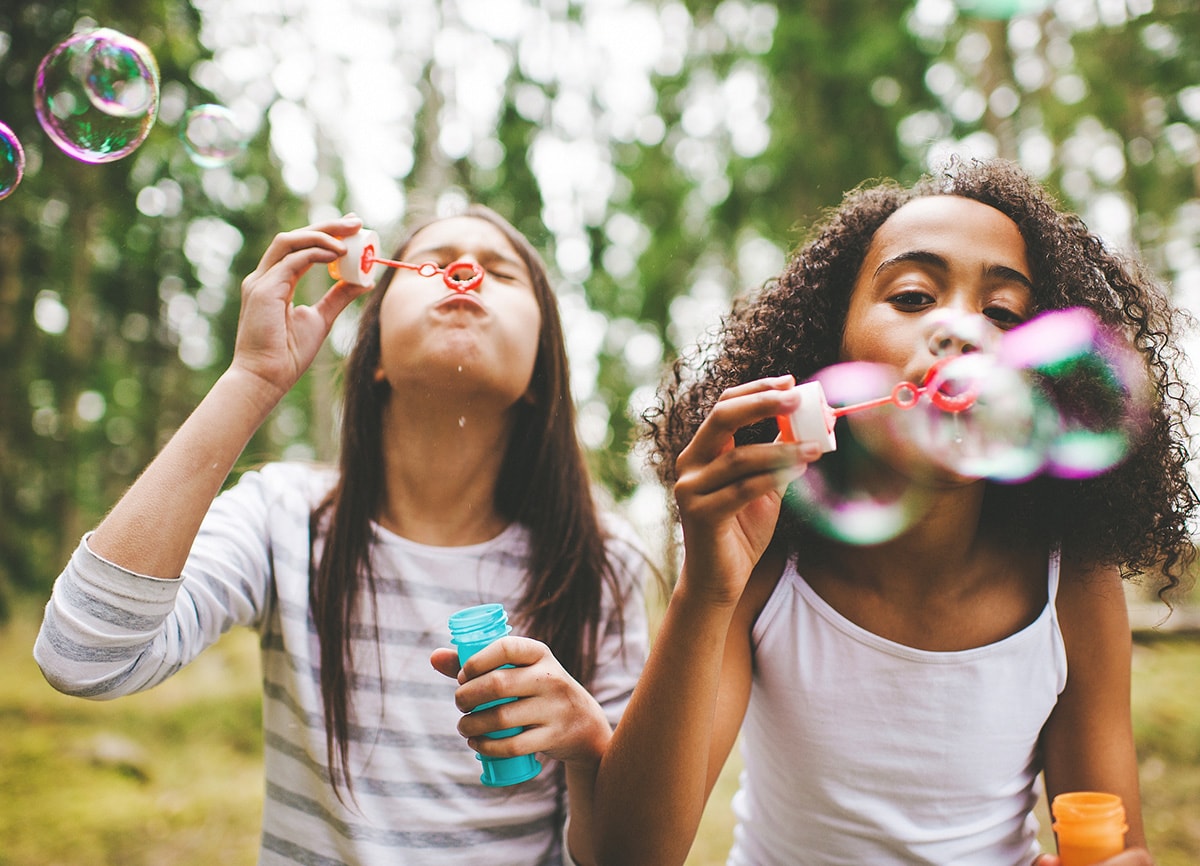 Have you ever tried focusing your eyes on something unclear in the distance, and then squinted to make your vision a little sharper? A similar thing happens to your camera when you change your aperture settings.

A wider aperture will make everything out of your plane of focus very blurry. Whereas a narrower aperture will make more of the scene in front and behind your subject appear in focus. By changing your aperture, you can make the DoF extremely shallow. So, if you were shooting a portrait, the area that’s in focus could just be the person’s eye while the tip of their nose might be slightly blurred. On the other hand, you could make the DoF very broad, so that everything in the frame is sharp and clear.

Knowing how to control DoF using aperture settings gives you loads of creative options to explore and extra ways of communicating something in your images. You can then start focusing the viewer’s attention on a specific area, or you can capture a dynamic scene by showing a full image in focus. We’ll be looking at more practical examples of how to control aperture in our next how-to guide, so make sure you check that out in the coming weeks.

Aperture experiments you can try 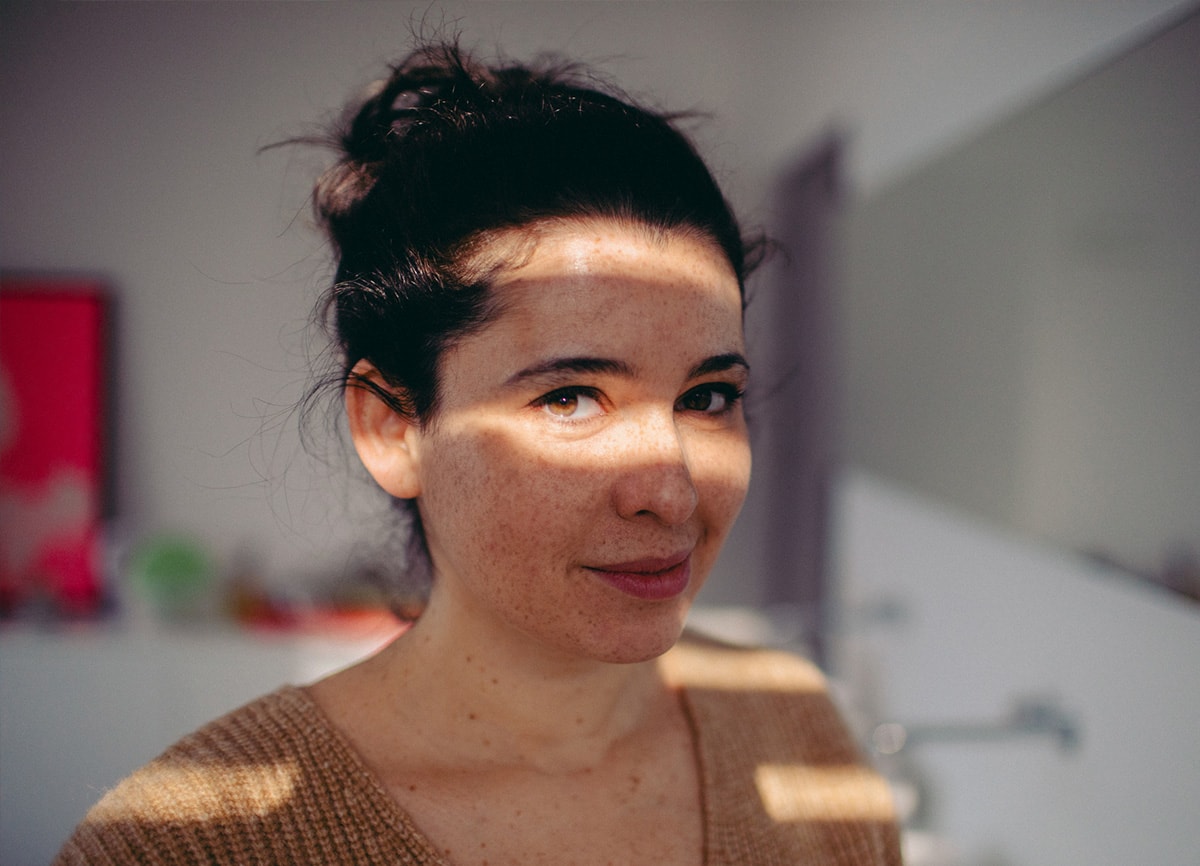 Before our next post, why don’t you give these steps a try and experiment with some images? 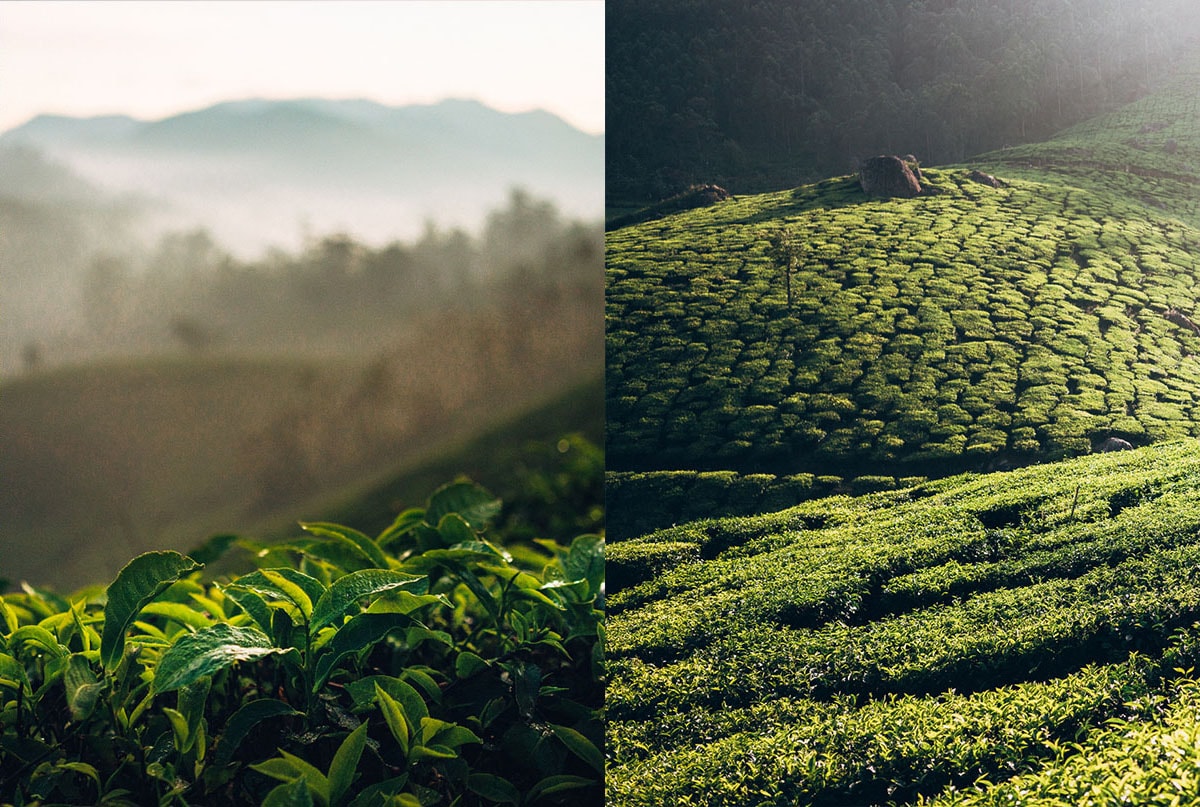 Here’s an extra tip. Try finding an environment where you can easily increase or limit the amount of light for your experiment. This will help you avoid overexposing your photos at the widest aperture setting and underexposing them at the narrowest setting.

In our next post on practical aperture tips, we’ll go into more detail about the creative options aperture gives you and which settings work for specific types of photography. Then you’ll be creating a photo book full of amazing images in no time.

For now, have some fun experimenting. Get to know your camera and which depth of field you prefer, then make sure you share your favourite photos with us on Facebook and Instagram.